How do government policies and media affect the risk of diabetes? 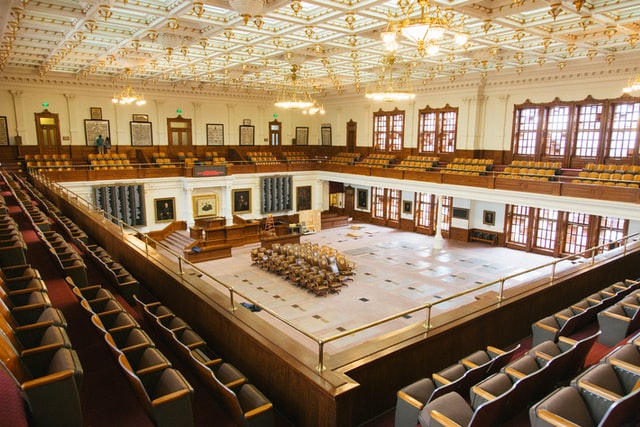 Both type 1 and type 2 diabetes are major health concerns in today’s society. And minorities are a known high-risk population for diabetes. So, not surprisingly, the government would create some policies to address this major issue. Sadly though, while some policies do decrease the risk of diabetes many of the policies do nothing or very little. The media does not help this situation out when they portray people with diabetes in a negative or comedic light. This causes less public support for potential government programs to help with diabetes. Attention needs to be given to the media and government policies so more programs that will greatly decrease the risk of diabetes can be created.

What government policies decrease the risk of diabetes?

More than 1 in 3 adults are prediabetic. The majority of these people are minorities. And many minorities are uninsured. One great way for people to prevent diabetes is to visit a doctor or medical provider to get medication or find a good prevention or management plan. This is less likely to happen for an uninsured person. This explains when the Patient Protection and Affordable Care Act (ACA) allowed for more insured people, it lowered the overall risk of diabetes.

Another government program is the Prevention and Public Health Fund (PPHF) which funds programs to improve public health. One program this fund invested in is the National Diabetes Prevention Program (NDPP). This program was created to reduce the risk of type 2 diabetes. As well as promote lifestyle changes like eating and exercise to manage and reduce the risk of diabetes for people with prediabetes. This program is implemented through the partnership of public and private organizations so help can reach more people effectively.

What government policies increase the risk of diabetes?

Not all government programs are good for diabetes prevention and management. While most policies have good intentions, they sometimes either have no impact or a negative impact. Alyshia Gálvez, in her podcast episode with Yumlish, mentions the unintended consequences NAFTA has on the Mexican population, such as the increase in diabetes among the Mexican population among other negative impacts. She also speaks about the link between globalized economies and chronic illness. Basically, if countries sign a trade deal, then chronic illness increases in one of the countries that benefit from the trade deal. To learn more check out her podcast episode.

How does the media affect diabetes?

In film people portrayed with diabetes embody certain characteristics, weird outcasts with extreme symptoms who experience an offscreen magical cure at a later part of the movie or television series. This is obviously not how diabetes is in real life. This portrayal in the media has negative consequences because it creates a stereotype of diabetes. This negative perception makes it less likely for people, especially children, to take diabetes treatment in public. It is less likely for the creation of programs helping with diabetes management and prevention because of the negative perception the media creates. It is also less likely for people to accept that they have diabetes and get help.

Another way the media negatively impacts diabetes is through advertisements. Marketing does not portray diabetics badly, but they make foods that are not beneficial for diabetes management or prevention desirable. This increases the risk of diabetes in people because of the unconscious suggestion the marketing creates.

What needs to happen?

In the end, the media needs to stop using people with diabetes as a tool for fear or humor. This will decrease the stigma around diabetes and allow for more people to get help. The government is continuing to create legislation that will help with diabetes like the Build Back Better Bill. This bill currently proposes a $35 cap on insulin which will make diabetes management easier and more affordable. More information about this bill will be discussed in the next blog post.