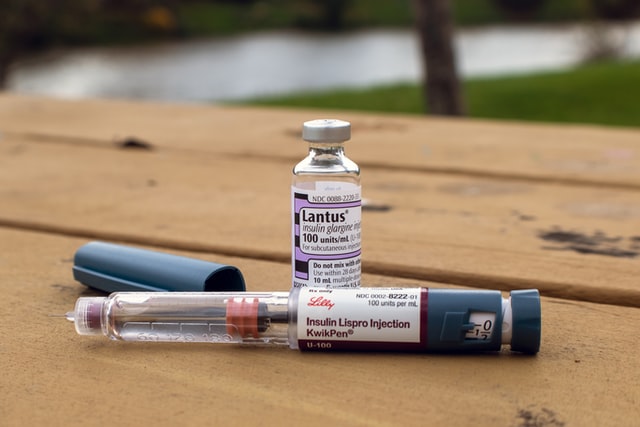 Why is insulin so expensive?

Insulin was first introduced in the 1920s at the price of $1. Today insulin prices have significantly changed over the years. In the United States, insulin is more expensive than in other countries around the world. “The average US manufacturer price per unit across all insulin was $98.70, compared to $6.94 in Australia, $12,00 in Canada, and $7.52 in the UK”, according to Pharma News Intelligence. This article further expands by saying, “Most higher-income countries, a long insulin accounted for over 80 percent and in some cases 100 percent of volume and sales”.

Many possible factors contribute to insulin prices: manufacturers, patents, and health plans. In addition, Below are other reasons why insulin is so expensive for the average consumer:

Biologics are a form of drug that is specific to a particular area of the body. Animal and plant cells are living organisms that form this drug. Examples of biologics are fusion proteins, vaccines, insulin, and blood products. This drug is one of the most costly forms of treatment because a lot of money goes towards facilities and testing.

Only three leading companies around the world manufacture insulin. In the United States, the government does not regulate the prices of drugs. As a result, this gives companies the authority to set their own prices. This issue is a common debate where some people argue that the United States should not control costs to avoid experiencing shortages and excessive spending.

Insulin is a natural hormone produced by the pancreas that helps your cells utilize the glucose you consume. People who have Type 1 and Type 2 diabetes make little to no insulin and often depend on insulin injections to help their bodies utilize glucose. Common injection of insulin sights includes your thigh, buttock, upper arm, and abdomen. Constantly monitoring blood sugars and insulin dosing can be complicated, so people with diabetes need the assistance of insulin devices to manage their blood sugars better. The following are different types of insulin devices that patients can choose from:

Insulin pumps: These are small devices attached to your body; this pump can be worn on the go.  Pumps can detect high and low blood sugars levels and release insulin to bring those blood sugars back to normal levels.

Insulin pens: are the most popular insulin device that uses injections with a needle. They come in two different forms disposable and reusable. Insulin pens come with pre-filled medication and combine the vial and syringe together. To inject a pen, you pinch the skin and insert the pen by pushing the plunger down.

Even with insurance, insulin devices are only partially covered by health companies. As a result, diabetic patients rationalize or avoid taking their insulin due to the high expenses needed for their medication. Insulin is an essential medication for people with diabetes, and it can lead to many complications if not taken when needed.

Bill Back Better Plan is a policy that aims to rebuild middle-class households. President Joe Biden Is rebranding this bill to include health care benefits. Some possible changes include money for Medicare, prescription drug reform, and the price of insulin. The Bill Back Better Plan has already passed in the House of Representatives and is currently in the Senate before becoming an official law.

To find out more information about insulin regarding cost, affordability, policies, and insurance. Please listen to our podcast here.