The Differences between Eating Disorders vs Disordered Eating 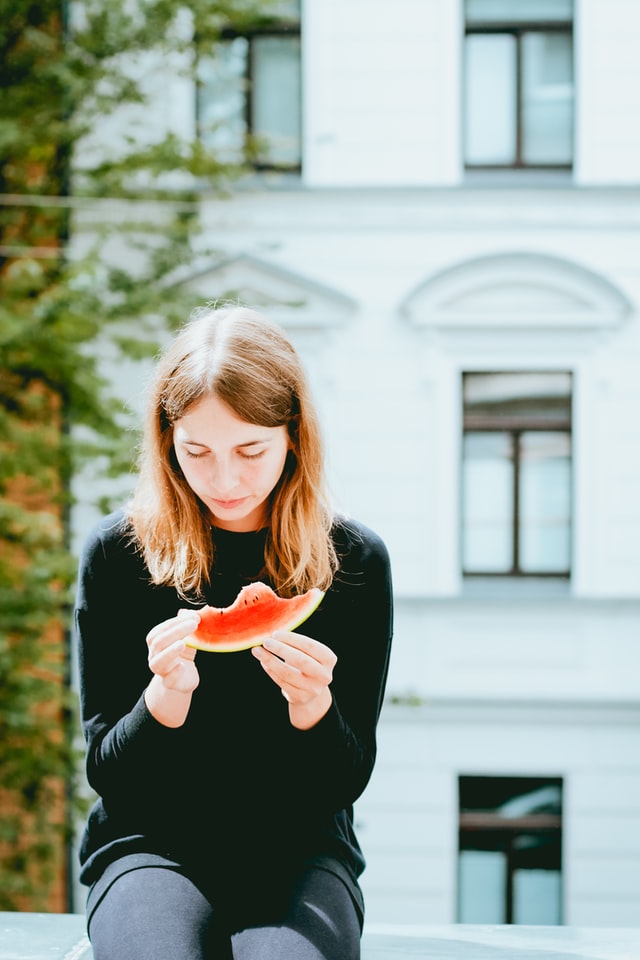 In our upcoming podcast, we speak with Dr. Heather Eicher-Miller about disordered eating and the causes that lead to it. Food insecurity, a lack of consistent access to enough food for every person in a household to live an active, heathy life, play a major role in disorderly eating. According to the USDA, more than 38 million people, including 12 million children, experience food insecurity in the United States (Feeding America).

However, other than disordered eating, there is also another major concern for not eating healthy, which are eating disorders. Disordered eating and eating disorders can both cause great health risks for people, but it might be hard to know the differences and how they affect the body. In this blog, we will discuss those differences, the causes that lead to the disorders, and ways to prevent their development in life.

The history of eating disorders dates back to the medieval times. “Around this time, purification through the denial of physical needs and the material world became a cultural theme” (VeryWell Mind). There was also a time where Romans would feast at parties and then throw up the food that they could eat more (Eating Recovery Center). In the movie, Hunger Games, they show this as a scene with the rich people in the capital at a party.

What is Disordered Eating

Disordered eating sits between normal eating and an eating disorder. It includes unhealthy food and body behaviors that usually develop for the purpose of weight loss or health promotion, that may put the person at risk for harm (Emily Program). Though, another reason that disordered eating happens is due to food insecurity in minority communities.

What is A Eating Disorder

Eating disorders are serious and life threatening brain based illnesses. It is a condition defined by abnormal eating habits that impair health and an individuals ability to function (VeryWell Mind).

Most common types of eating disorders:

The Differences Between Eating Disorders vs Disordered Eating

Traits of an Eating Disorder

How to Seek Help

Seeking help for unhealthy eating habits can be a challenge. Some people may not believe that they have a problem with their eating behavior. It is said that early intervention is the best, “Working with a dietitian who has a background in counseling patients with eating disorders can help a person get the help they need for their disordered eating and prevent it from progressing to an eating disorder” (VeryWell Mind).