Why Are HealthCare Costs in the United States increasing? 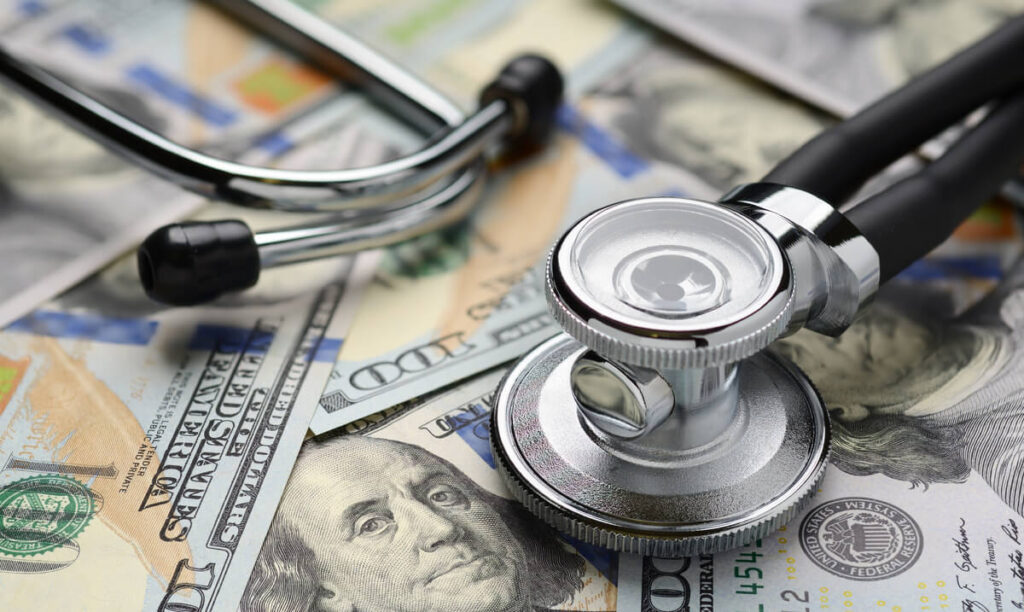 After the Covid-19 pandemic, 2020 and 2021 have become dynamic years for the United States healthcare policy. However, the number of uninsured of Americans is rising every year. At the moment, healthcare costs in the U.S are among the highest in the world in all categories. The COVID-19 pandemic, which placed historic stress on an already strained system, has placed stress on the affordability towards healthcare plans to a significant amount of Americans.

Here are a few questions to understand the increase of healthcare costs:

Why does HealthCare cost so much?

The price of medical care is the biggest factor behind U.S healthcare costs. The costs reflect on those with medical conditions, the aging population, and the increased costs of new medicines, procedures, and technology. Not only are healthcare costs higher in the U.S than in other countries, there is a significant difference in what citizens in the U.S pay for the same drug or medical procedure. For example, the average cost in the U.S for an MRI scan was $1,119, compared to $811 in New Zealand, $212 in Australia, and $181 in Spain. While costs are a reason for healthcare costs increasing, so is the higher costs of living. According to a few researchers, the idea that the U.S has a higher cost of living is a reason why the drive up healthcare costs are a fallacy. In 2018, the United States was placed 21st, which was two places ahead of U.K.

Why is healthcare spending increasing in the United States?

The costs of healthcare services have grown significantly faster than the costs of any other goods and services in the economy. There are a variety of reasons for the increase in healthcare prices:
the introduction of new innovative technology that can lead to more expensive procedures and medicine.
The complexity of the U.S healthcare system which leads to waste in the insurance and payment systems.
The lack of competition in hospitals, which grants providers the possibility to increase prices.
The mergers of health insurance companies have facilitated anti-competitive pricing behavior.
According to the National Health Expenditure, Hospital spending represented a close 31%, prescription drugs counted for 10%, and clinics an estimated 20% of total healthcare spending.

Why does it matter?

While spending on healthcare is not a bad thing, it does affect the lives on american citizens who do not have the financial stability to afford healthcare insurance. However, the United States lags behind other countries despite the healthcare costs. A consistent rise towards healthcare costs is important towards the United States economic well-being. If healthcare costs were to continue to rise, the consequences of the acceleration would include a growing national debt; strained federal, state, and local budgets; stagnant wages; and increased insecurity for Americans. Health Affairs has projected that spending on healthcare will grow 5.8% per year until 2026, which will make up 20.1% of GDP.